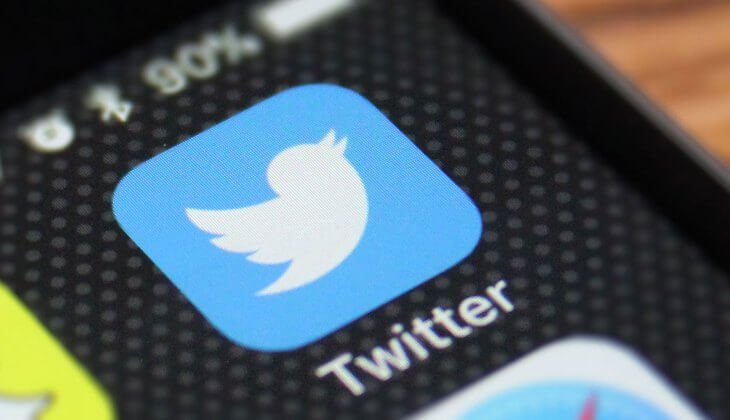 A general and basic understanding of where Twitter stands today and where it is heading tomorrow is essential for everyone to understand, especially if your business uses social media platforms.

Since Twitter is already a go-to place for breaking and trending news, it covers a gamut of news from every possible field. Be it politics, world events, business or even entertainment. Sometimes, on Twitter, you can even follow news events as it begins to unfold. Therefore, this power of Twitter is gradually making it an international news channel.

Be it a Twitter user or non-Twitter, everyone today is turning to Twitter in order to consume news and read tweets directly from the world’s influential personalities.

According to a study conducted by the Pew Research Center, almost 68% of US adults turn to social media for news. That is a huge number, especially considering the fact that most of these users consider social media news as unreliable.

2. Increasing the character limit would not change the ballgame

When the company earned the well-deserved expansion in 2017, it increased the character limit of tweets from 140 to 280, this doubling of number sent a ripple in the Twitter world. The Twitter users were convinced that this change is completely unacceptable as it is against the core values of Twitter.

The original limit of 140 characters was set by Twitter founders in 2006 and it remained that way for the longest while because Twitter was meant to be for instant messaging.

Here are some of the potential impacts of increasing the character limit:

According to the Content Trends Survey by Hub Spot 2017, most consumers are more interested in video-based content. Therefore, it is safe to say that video has nearly revolutionized the way businesses promote their service and products.

Since Twitter at the moment is not the social media platform that people can associate with video content, it would not be too long that news videos would be streamed on Twitter.

2. Tweets would appear in the search results

Back in 2015, a deal between Google and Twitter allowed the former to crawl the data from the sites of social media. What this means is that consumers would be enabled to get results of live feed when they are using Google’s search engine.

Since the launch of Twitter in 2006, it has only been growing beyond anybody’s expectations. Twitter has given the world a unique new way to communicate. Through those tweets, the micro-messages can potentially snowball and become mass communication. In other words, Twitter has turned into a mouthpiece for the world!

All of the aforementioned trends and directions give you every reason to seriously consider including Twitter as your marketing strategy. You might already be using social CRM software for data collection from other social sites.

Perhaps, you are also implementing different social media solutions to feel the pulse of your customers.

Irrespective, whatever marketing tactic or you are using, do not overlook the significance of Twitter in your marketing mix. Our analysis has revealed how Twitter can reinforce your brand and help you get your audience. So make a Twitter account and harness its tools for the benefit of your business. 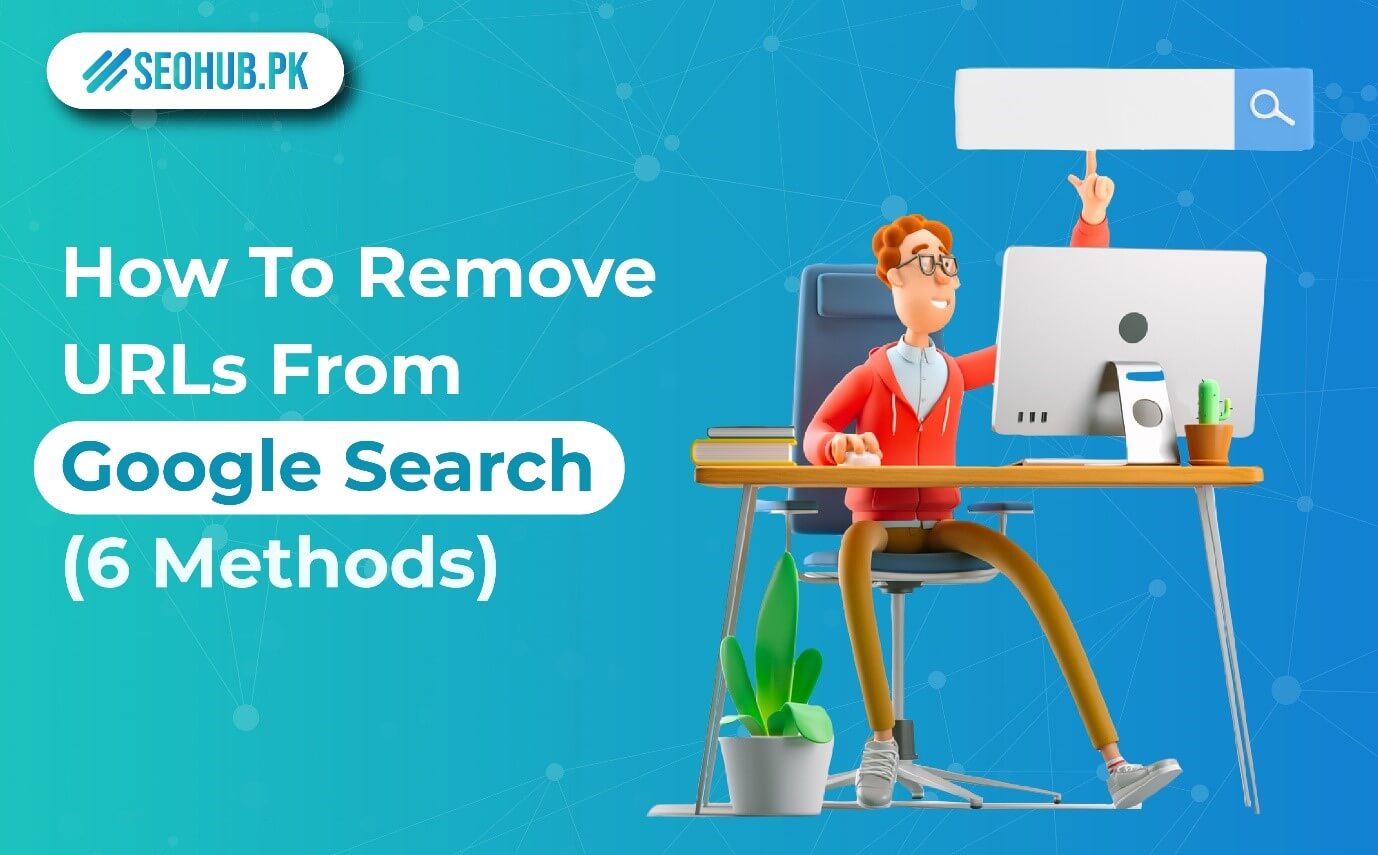 How To Remove URLs From Google Search (6 Methods)

There is a rich profusion of ways to remove URLs from Google, but every approach is fit for a different purpose. You can... 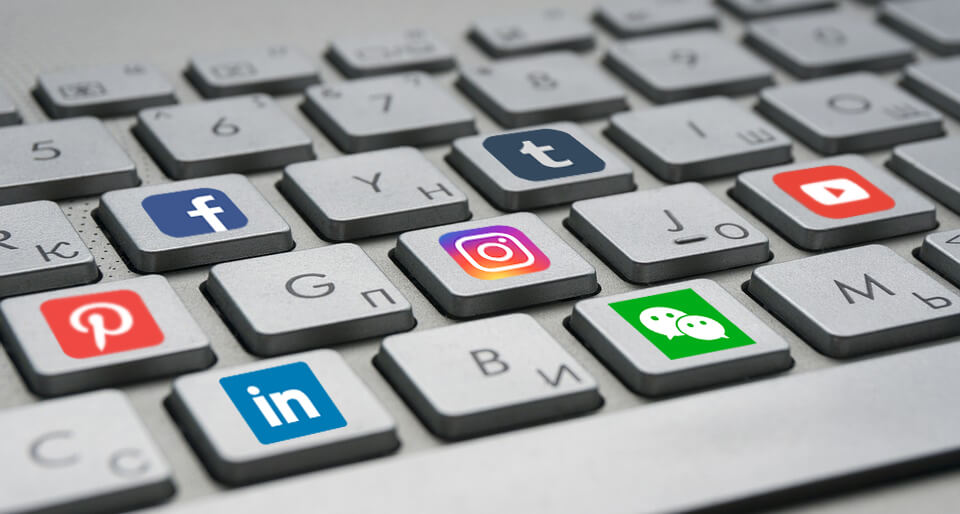 You might have heard quite a number of aged people about social media and the constant usage of it that is growing more ... 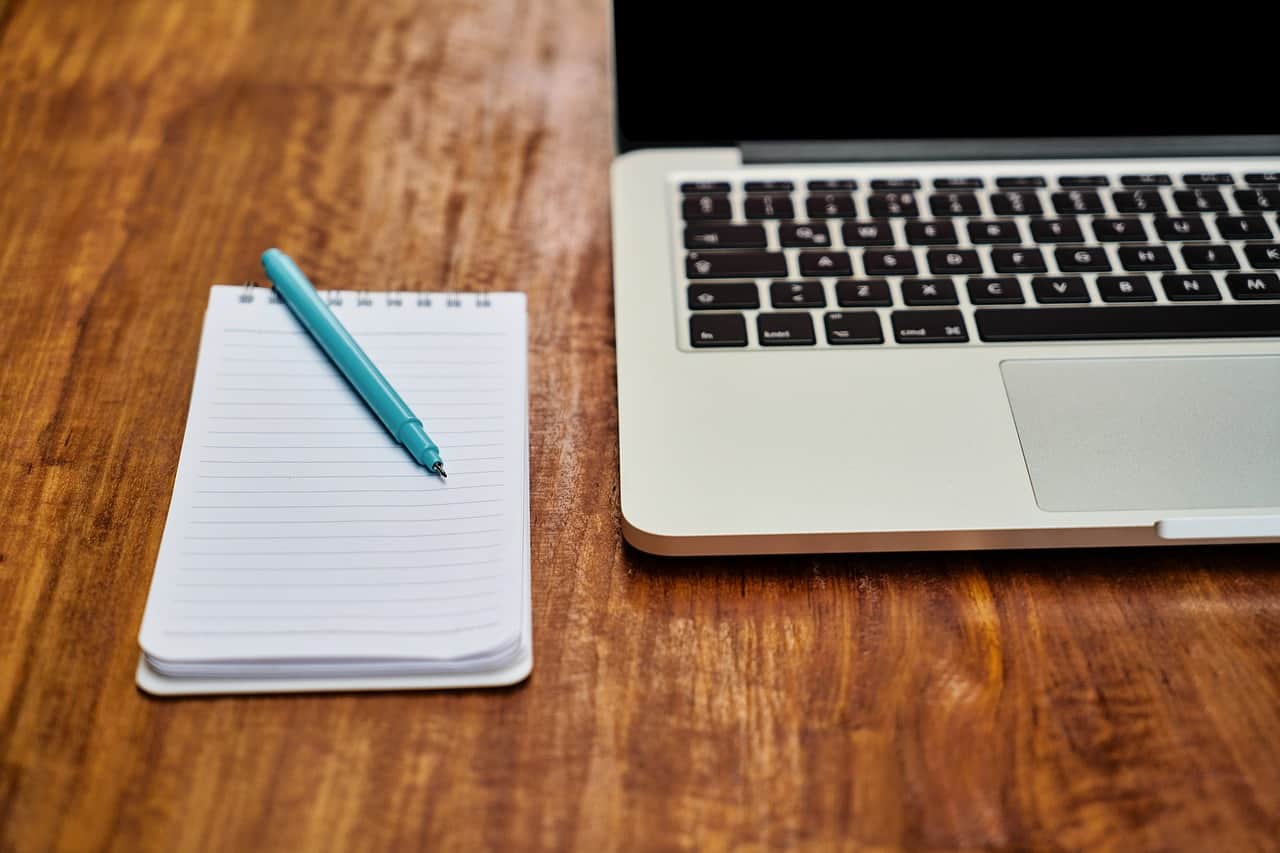 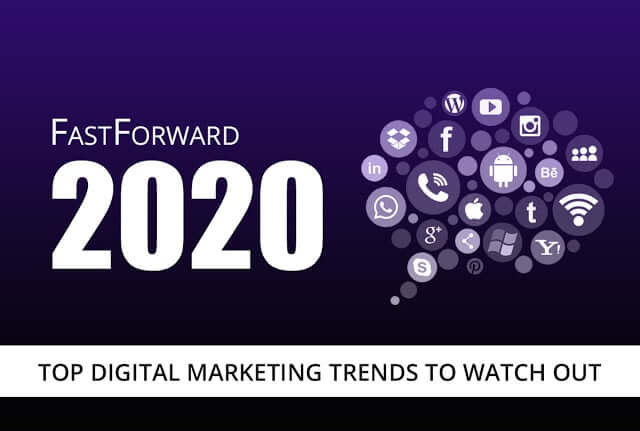 Digital Marketing Industry Trends In Pakistan To Follow in 2020

Digital marketing trends in Pakistan include everything from content and media marketing to the use of artificial intell...