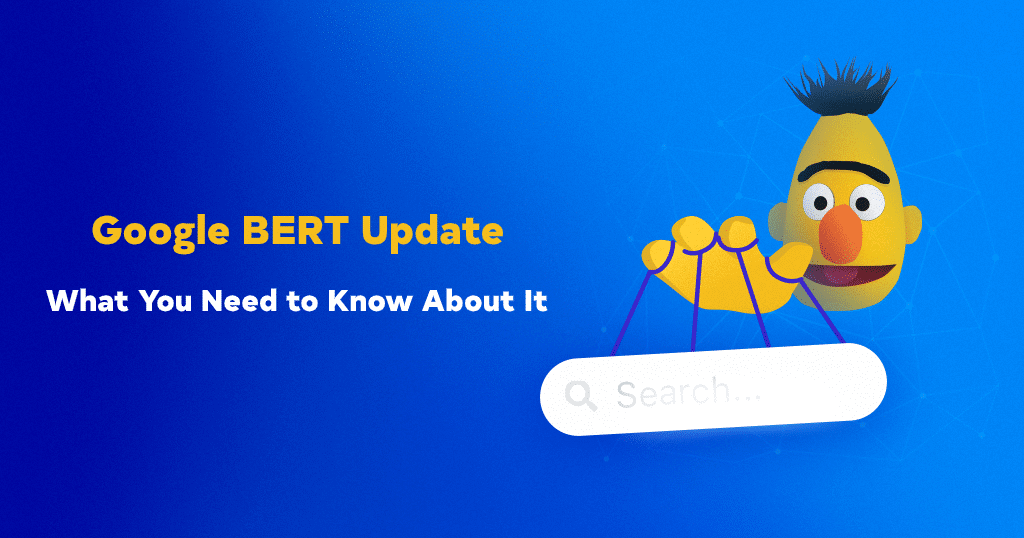 Remember the time when Google unleashed RankBrain and everything went up into a storm? Well, guess what? Google has launched another major AI algorithm update that is about to change how Google will rank website on its SERPs and that is the all new update BERT. This all new update BERT is about to affect 10% of all Google searches and how website’s appear on Google, at least that is what the experts at Google say. So, we think it is better to take a seat and get familiar with this BERT and how we can improvise our website SEO so that we can take advantage of the recent update.

You got that right, Google has already made BERT functional and it has started its working on how the searches will appear on Google SERPs. It first affected only the search results for English language based searches but now it is fully live for all the languages.

Well, one of the things that will be affected the most are the featured snippets and how the results will appear on those snippet. Believe me, you will certainly get more relevant results on featured snippets from now.

What Does BERT Stands For?

It is Google’s neural network-based technique for natural language processing (NLP) pre-training. BERT stands for Bidirectional Encoder Representations from Transformers.
As BERT is another AI machine language update of Google, it will be helping Google understand the language and search intent behind every search intent, almost deciphering like a human would. BERT will be working along with RankBrain and as to how the SEO experts go about with their SEO services, all will need a little more tweaks.

So How is Google Using BERT For Search Results?

According to Google, BERT, a bit like RankBrain, will understand the intent behind the search results and show more relevant results. If you want to know how, then you should know that stop words such as “in”, “for” will matter a lot in every search query.
Take this for an example, as if you searched “People of Manchester Travel To Basel,” the word “to” and its relationship to the whole query are now seriously important. That is what the BERT has changes, because previously Google would only focus on other words rather than focusing on the importance of the word “to”. This way it may have shown results for people travelling to Basel from Manchester or Manchester to Basel. The results wouldn’t have been completely relevant. But things have changed now. Google is showing more relevant results with the stops words playing a big part thanks to BERT.

How Things Have Changed For Featured Snippets

A good example for featured snippets is this as mentioned by Google.
A search query “parking on a hill with no curb”. Now before BERT the results on featured snippets for this search were different as compared to now with BERT
In this example from Google’, which focuses on choose the most relevant Featured Snippet, the focus used to be placed too heavily on the word “curb”, ignoring the importance of the word “no”. This meant that a Featured Snippet was displayed that was of little use, as it actually answered the opposite question to that being posed by the searcher.

RankBrain completely changed the landscape of how Google used to rank websites on its SERPs as after this update Google started to learn the search intent behind a search query. The affect was so huge that RankBrain became a serious ranking factor, its guidelines become a must follow if you wanted to rank your website on Google SERPs.
The way RankBrain worked was it used to match the search query with all the content stored in Google’s index and after that it used provide the user with the most relevant search result.
That is how BERT will also work along with RankBrain, it is just that BERT will affect long-tailed search queries that are entered as a question or there are lots of words in it.

What Can We Do As SEO Experts?

Well, there is no definite answer to that question and there might never be. But if you look at the larger picture you will see that Google trying to tell you to write more meaningful content, not just trying on to increase the content length or adding keywords. But focusing on providing your audience what they are really after and presenting it in a much more engaging way. The website that delivers the best to the users on Google will surely be ranked at the top.

What Should You Do

You definitely need to align your SEO methods with the new Google update. After all, Google states it to be the biggest leap in the last five years. So it has to mean something really.
It is also because this update is actually going to affect 1 out of 10 search results. That is a huge number considering how many websites are already indexed on Google. You do not want to be that one.
So just keep your website SEO up to the task and stay within the guidelines of Google.
Follow SEOHub.pk for more interesting Blogs 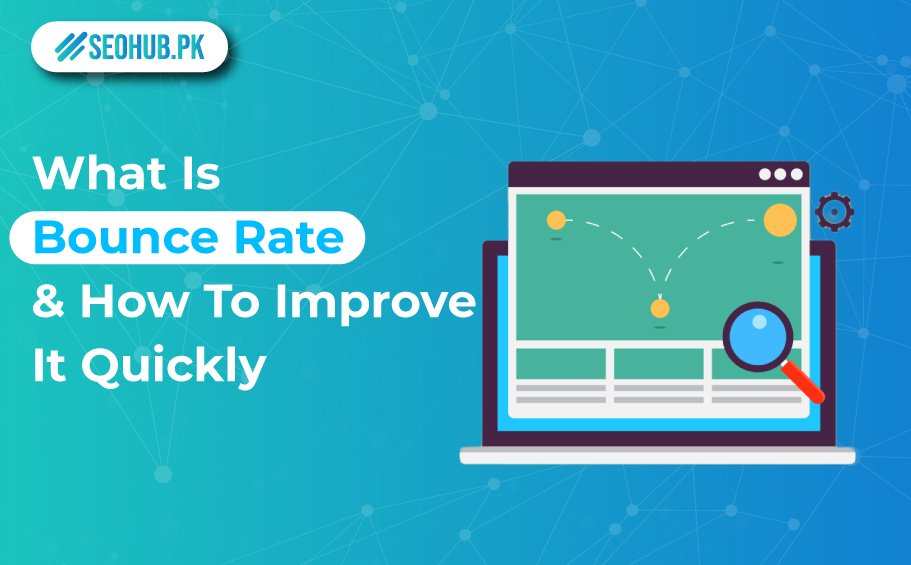 What is Bounce Rate & How To Improve it Quickly

As a digital marketer or SEO executive, you’re likely always looking for new ways to improve your website’s ... 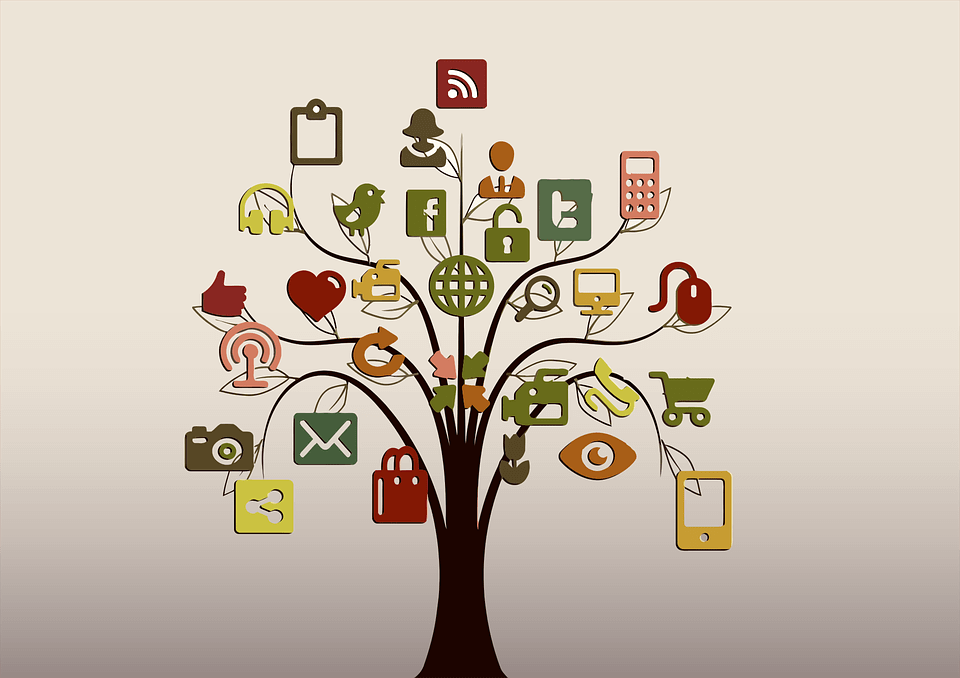 Pakistan has a population which is about to become the fifth largest in the world and around 80% of the population of th...

The logo design is indicated as an identifier of a brand or a company. It is used as a building block for a company. Usu... 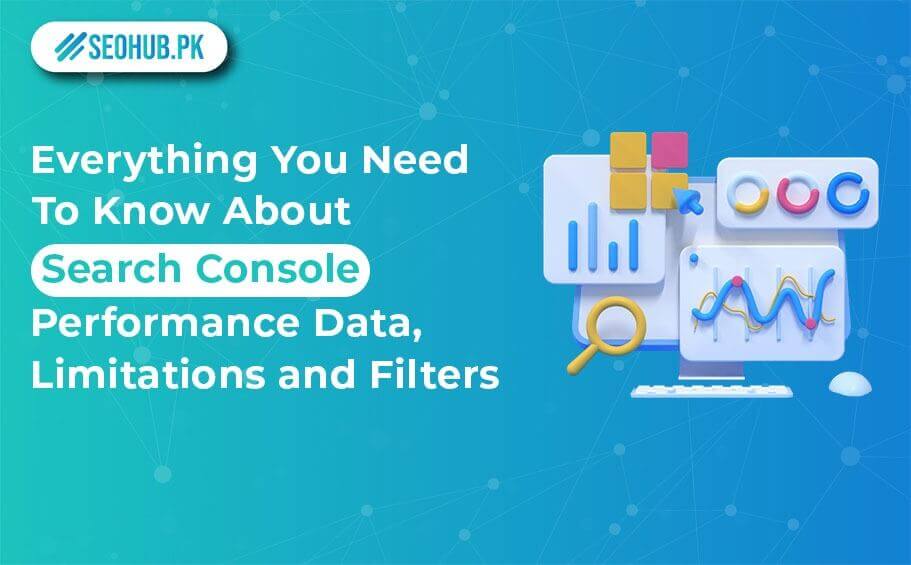 Everything You Need To Know About Search Console Performance Data, Limitations and Filters

Throughout the years, Google Search has been the most widely used search engine for most users out there. The performanc...